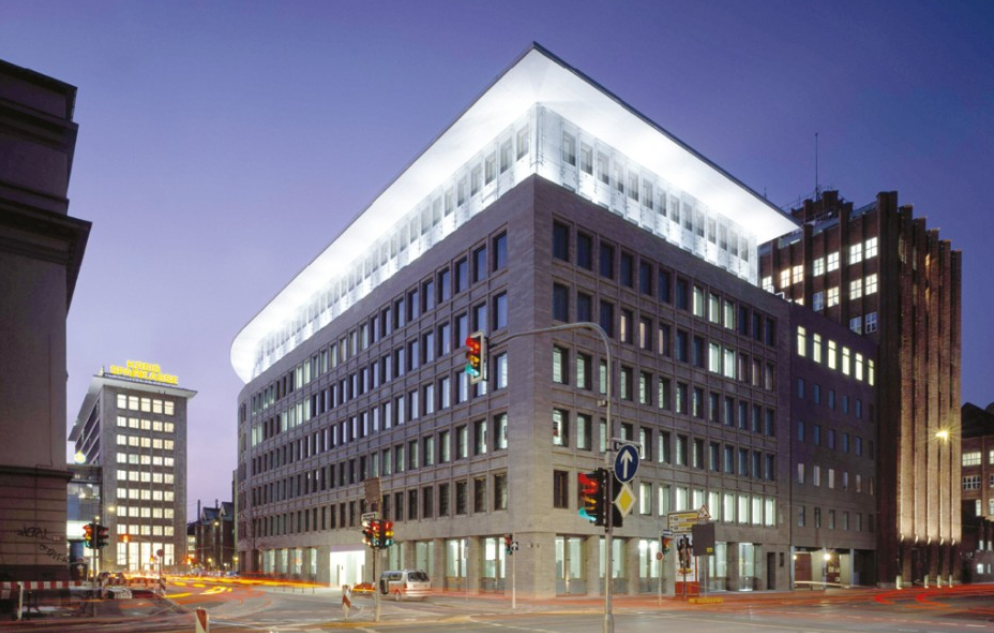 This prime office asset was acquired and financed in 2007 by management of Boxberg Capital while working for another fund. The existing seller, who had developed the asset, wanted to liquidate the structure. The asset was fully let and rented well below the achievable market rent. Key leases were successfully re-geared during the ownership period, despite a challenging economic environment during the financial crisis. Whilst the asset consequently had to be sold due to issues in the holding entity (being a non-core bank holding), the transaction nonetheless proved profitable despite buying at the peak of the market and having to sell in 2012, when prices were low.